Alternatively, please choose from one of the following:

Note that closing times are subject to demand on the day

If you wish to contact the bar manager, including to enquire about the hire of the President's Room, please email bar@brooklandssportsclub.co.uk

On 20th June 1883 seven young men met at a house in Sale to draw up the rules for a new club - Brooklands Cricket and Lawn Tennis Club. A plot of land was rented from the Brooks family estate (the area's largest landowner) and work began to get the club up and running.

In 1889 a Hockey club was added for existing members. By now there were two pavilions - one for men and one for ladies.

In 1904 the first annual Brooklands Open Lawn Tennis Tournament was held. This competition continued until 1970 when it was discontinued on grounds of cost.

In 1911 a severe drought left the ground in very poor condition. By then a crown green bowling green had been added to the club's list of facilities and more land acquired. Fishing was permitted in two ponds on the grounds and Lacrosse was played for several years beginning in 1918.

The name of the club was changed to Brooklands Cricket, Lawn Tennis and Hockey Club in 1922 and two years later a new pavilion was built for both gentlemen and ladies. Most of the club's present 13 acres of land was finally purchased from the Brooks estate in 1937 and the final piece was donated in the 1960s.

The first two squash courts were opened in 1976 with two more completed in 1980. It was around this time that the club decided to trade under the name of Brooklands Sports Club in order to embrace the squash and bowls sections.

The all-weather hockey pitch was opened in time for the 1991-2 season together with the first three of the ten all-weather tennis courts the club has today.

In 1993, lacrosse came to Brooklands once more with the move of Hulmeans Lacrosse Club from Whalley Range to become Brooklands Hulmeans. By now, however, the old pavilion was beginning to get tired and in 1999 a lease was granted to a fitness company to build a new centre which would include changing and bar facilities for Brooklands Sports Club members. The fitness club, which opened on 2nd January 2000, is a separate business, currently run by DW Fitness.

In 2016, the Club replaced the original, sand-based astroturf pitch with a new, water-based pitch to bring it up to par with the best hockey facilities in the country.

Brooklands Sports Club is managed by a board of directors. The board meets regularly in private and once a year holds an AGM which all members of the club are entitled to attend.

Below the board, each section has its own committee and manages many of its own affairs, subject to oversight by the board. The chairman of each section has a seat on the playing committee, which meets regularly to communicate issues and facilitate discussion between the sections.

Below you can find details of the club's constitution, annual reports from recent years and details of the members of the board and their functions. You can also contact the board using the contact form below if you have any queries about the management of the Club or if you wish to enquire about being proposed for election to the board of directors.

Each section has its own committee and manages many of its own affairs, subject to oversight by the board. The chairman of each section has a seat on the playing committee, which meets regularly to communicate issues and facilitate discussion between the sections. 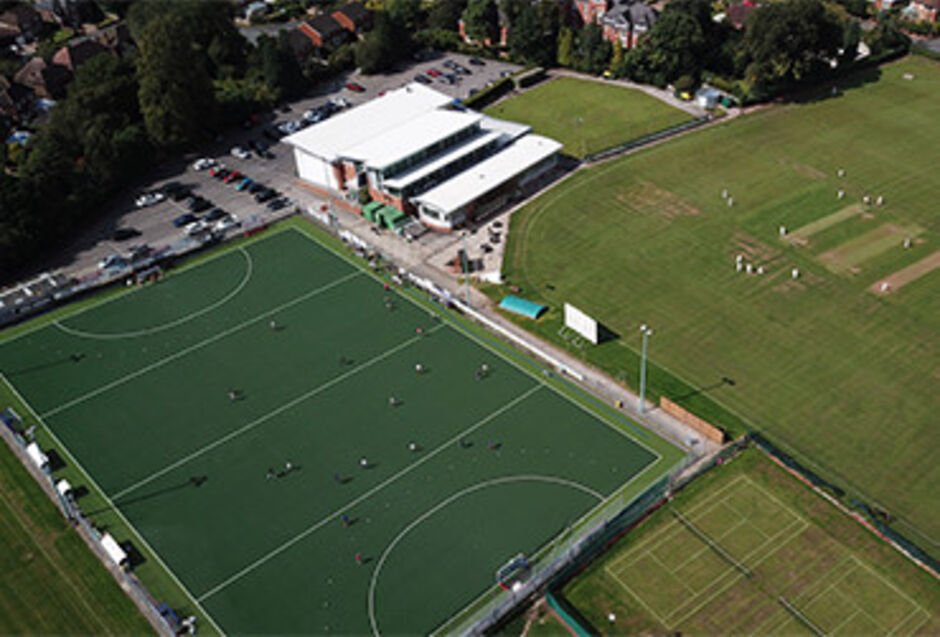